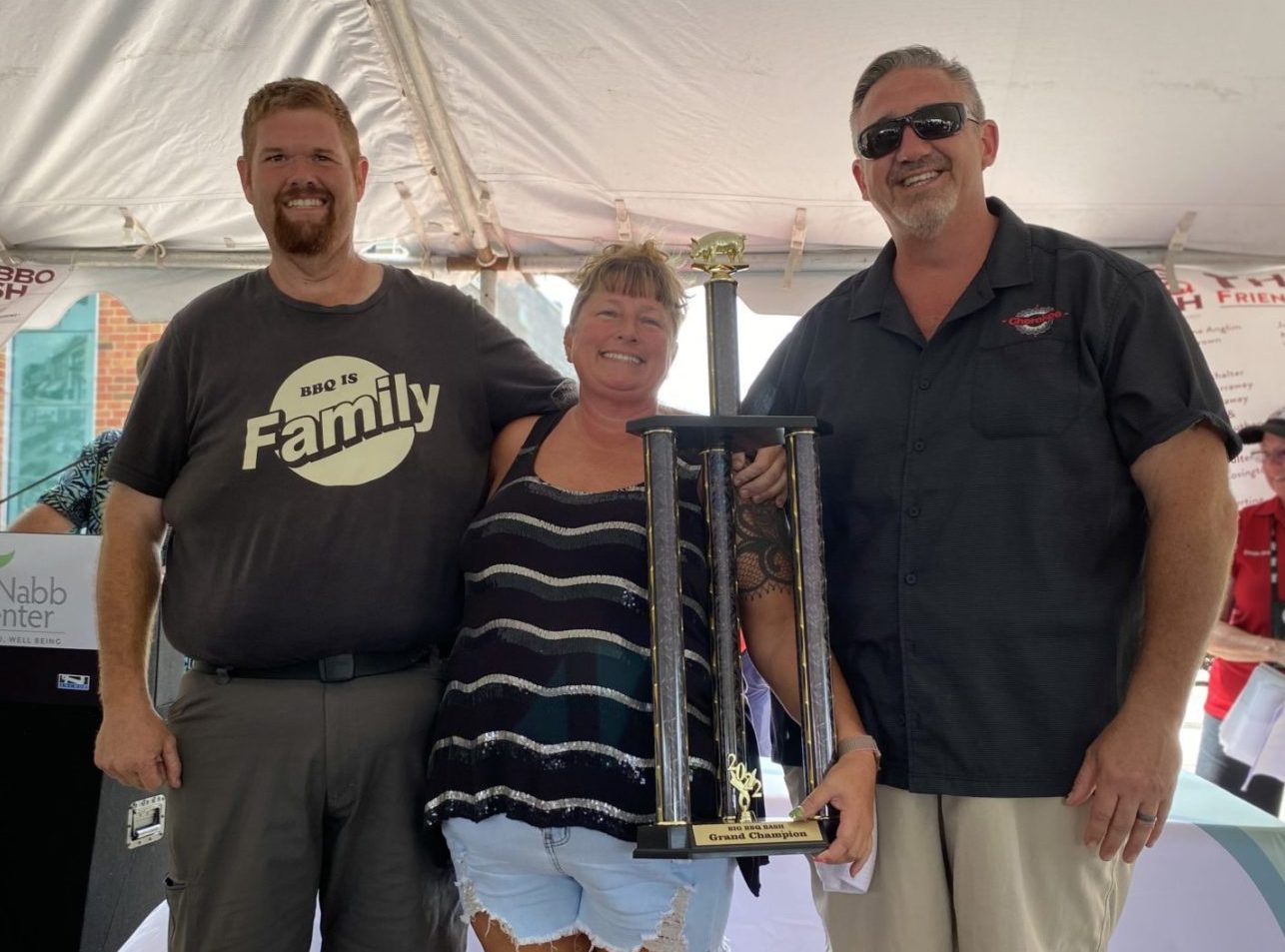 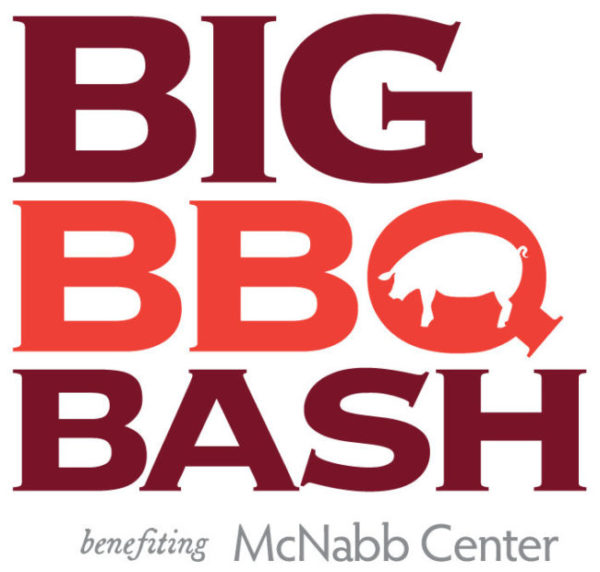 To view the picture album for the 2022 Big BBQ Bash, Click Here.

The Big BBQ Bash is a Kansas City Barbeque Society (KCBS) sanctioned competition. KCBS sanctions barbecue and grilling competitions across the U.S. and promotes barbecue as America’s cuisine. In addition, KCBS has an extensive Certified Barbecue Judging program.  It is the largest society of barbecue enthusiasts in the world.

Cash and prizes totaling $10,000 will be awarded!
Categories include Pork, Chicken, Ribs and Beef Brisket.

To sponsor, participate as a team, judge or volunteer at the event, fill out the form below.

It takes an awesome group of volunteers to ensure a successful event. We’d love to have you join us! Fill out the volunteer form below to sign up. If you’d like to learn more details about volunteering at Big BBQ Bash, click here for shift descriptions.

The event is a part of Maryville’s Summer on Broadway festival.

Admission is free to the public on Friday and Saturday!

Competing BBQ teams may charge a fee per plate to the public on Friday and Saturday; giving attendees the chance to taste some of the best barbecue in the south.

Registration is full for the 2022 Big BBQ Bash! If you would like to be placed on the wait list for openings, please fill out the form and select "invoice me."

Sign up below to volunteer at the Big BBQ Bash!