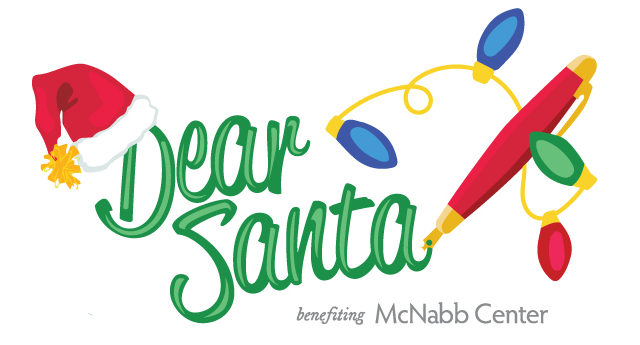 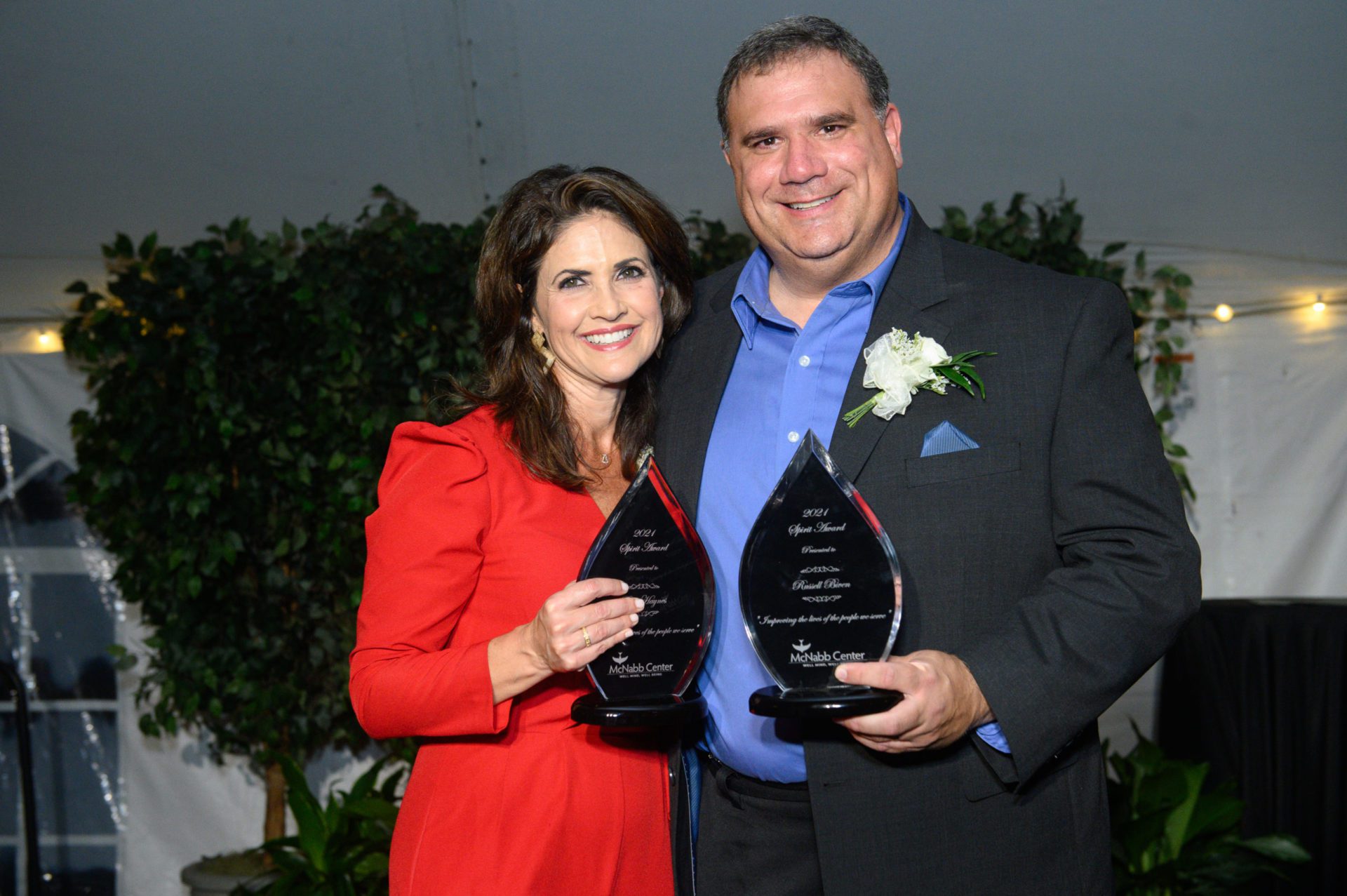 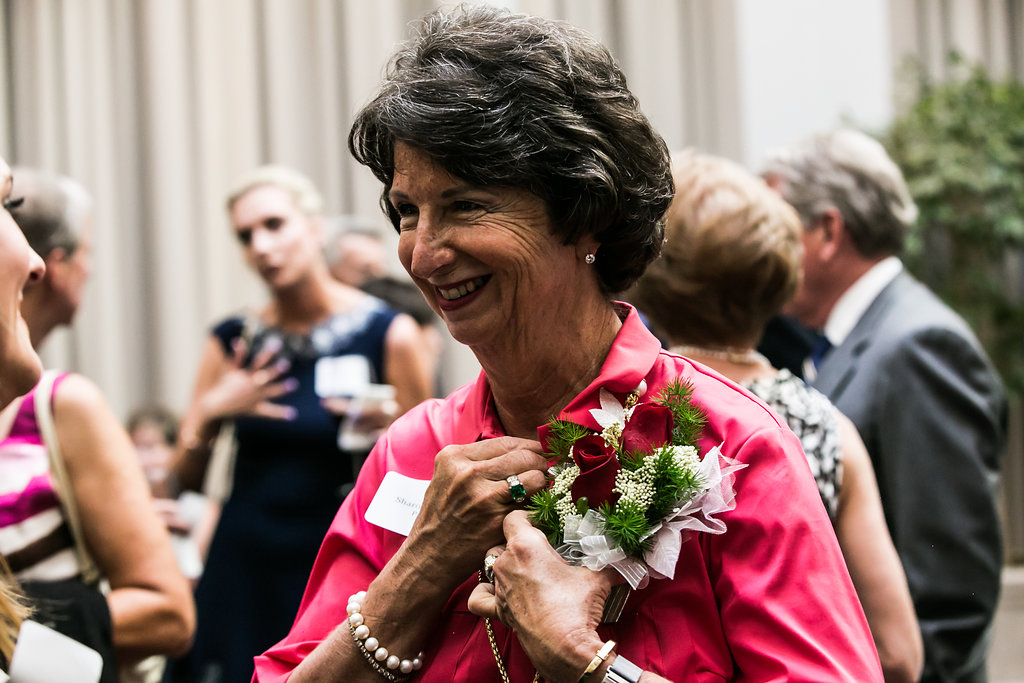 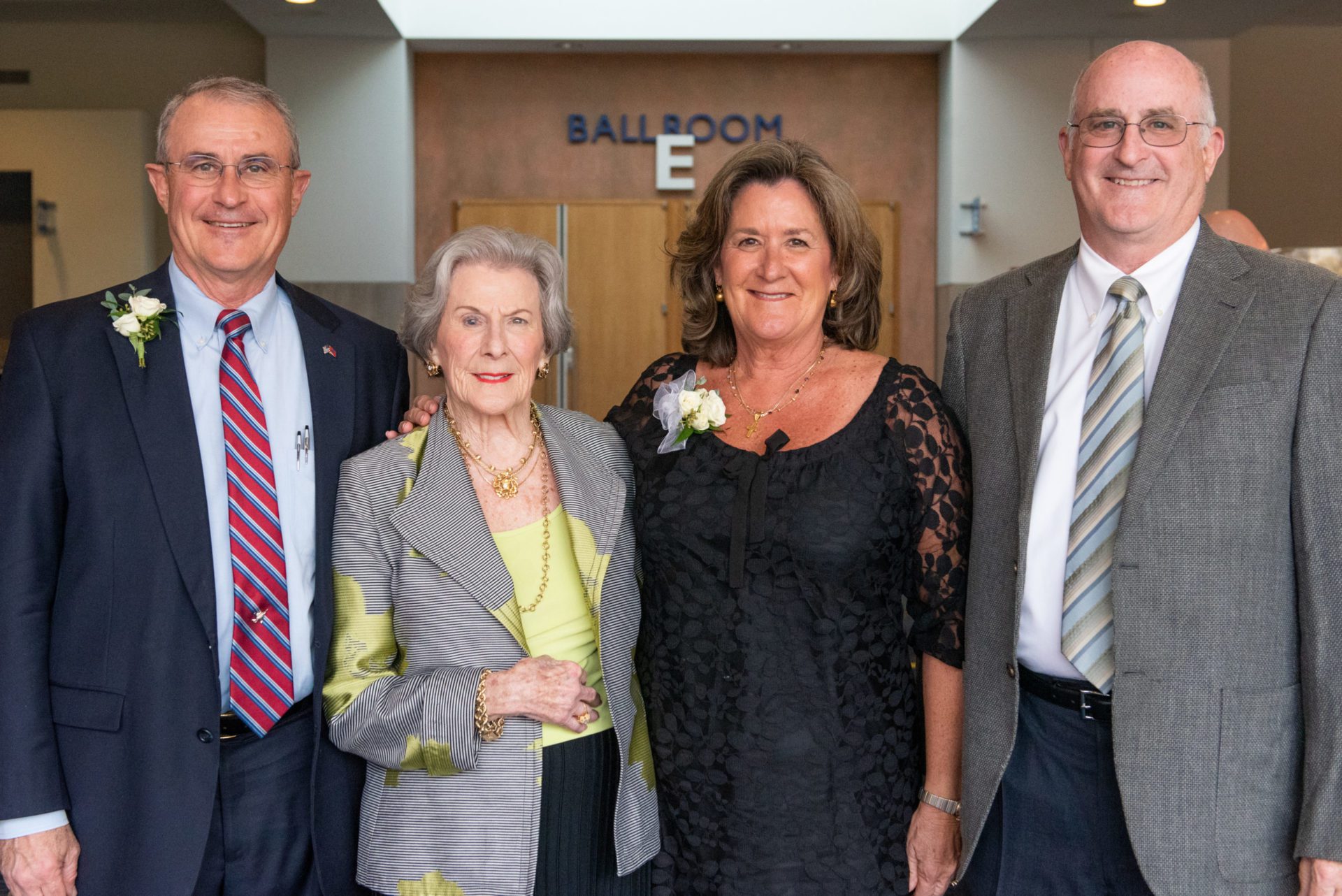 The Helen Ross McNabb Foundation was honored to recognize Beth Haynes and Russell Biven at the 2021 Spirit Award Dinner. Information for the 2022 event will be released soon!

This event began in 2004 to recognize individuals who have supported the efforts of the McNabb Center and have worked selflessly to improve their community. 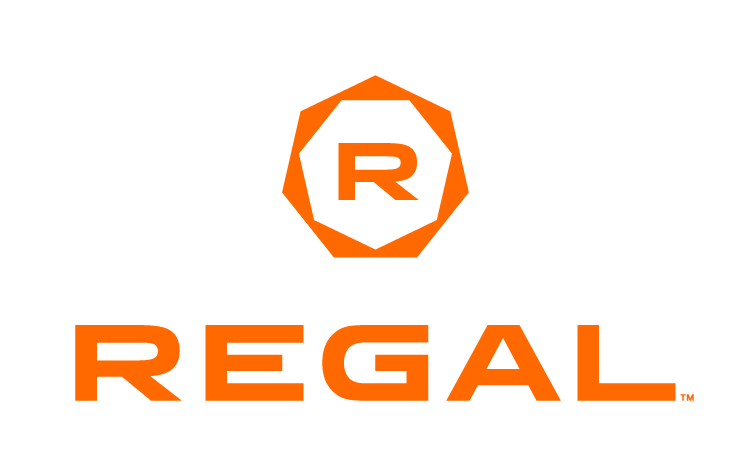 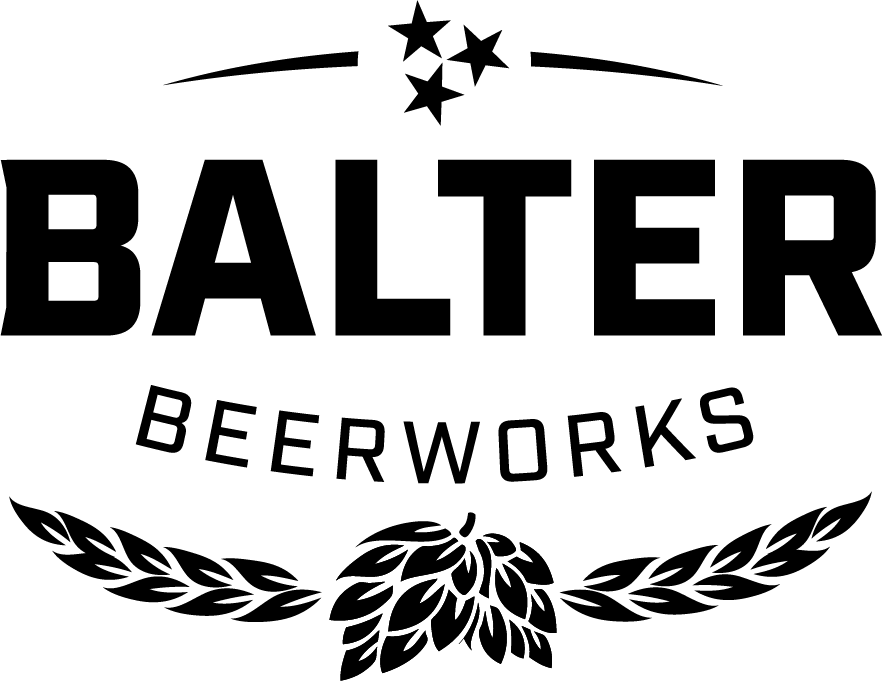